Update vs Upgrade, a common term in IT that we often confuse. The difference between the terms is more than just semantics and understanding these five key points will help you avoid future confusion when it comes to software updates or upgrades. 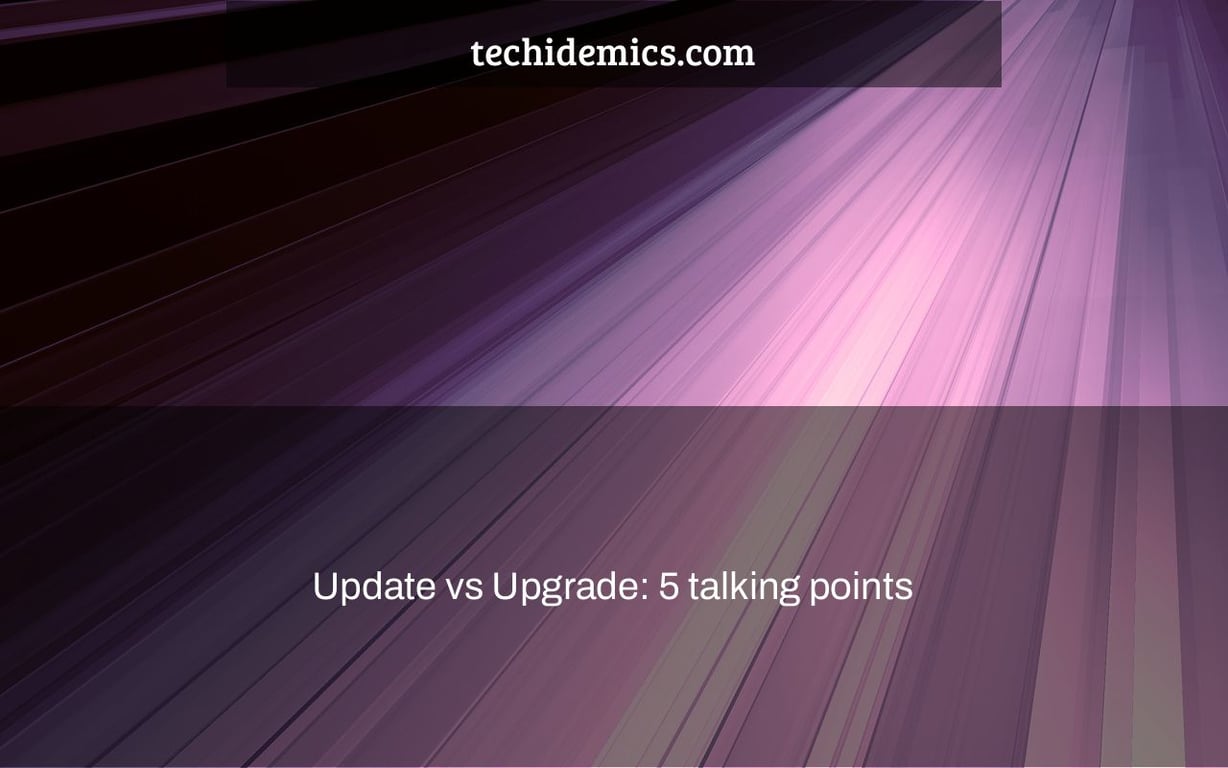 It is now more critical than ever to keep your software up to date. Our applications, operating systems, and pretty about everything digital we use get regular upgrades.

‘Upgrade’ is another phrase that is often used in this context. We’ll look at the main distinctions between an update and an upgrade in this post.

An update is intended to enhance the functionality of a program or service you’re using. It might be a security patch, a new feature, bug patches, or any other minor enhancement that improves on the program’s current structure.

An upgrade, on the other hand, pushes a program to the next version or iteration, modifying the underlying structure as it is implemented. It often involves improvements to the user interface as well as a slew of new features or settings that weren’t available in earlier versions. 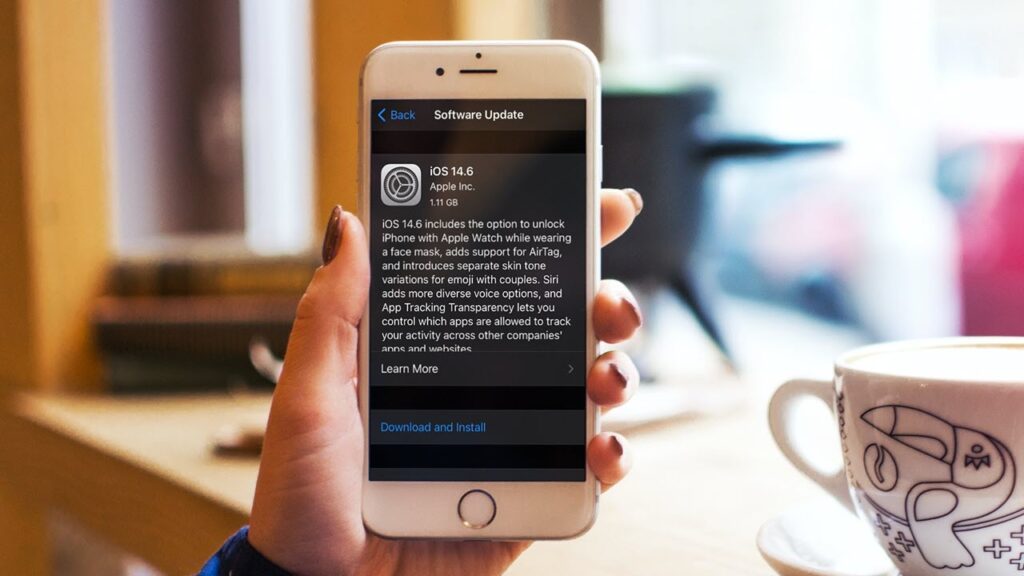 Another difference between updates and upgrades is that the former is nearly always free, whilst the latter is almost always expensive since you’re going to a whole new and different version of the program.

Updates are extremely straightforward to manage; with a single button, you may check for and install them if they are available. Upgrades are more complex than simple updates, so their rollout and installation are, in most cases, more difficult.

A software upgrade may also be used to do clean software installs (operating systems in most cases). They have their own version numbers and are often bundled as installers or ISO files.

Updates might be issued monthly, weekly, or even daily. The monthly security updates you get on your Android, for example, qualify as an update since they solve issues with the current version of Android you’re using.

Upgrades aren’t as common as they once were, and they’re sometimes years apart. In the case of Android, although monthly security patches are considered updates, upgrading from Android 11 to Android 12 is considered an upgrade since it dramatically alters the OS’s overall experience. Anything else that is released to address issues with the new version will be considered an update to the latter.

Also see: What Does a Centre Channel Speaker Mean? Do you need one?

Here’s a quick rundown of the changes.

Consider an update to be a less radical, more regular modification to your program, usually used to resolve flaws and repair the product after it has been released.

An update, on the other hand, is a more infrequent, more significant modification that generally includes a cosmetic revamp of the program you’re currently using.

When he’s not writing/editing/shooting/hosting all things tech, he streams himself racing virtual vehicles. Yadullah may be reached at [email protected], or you can follow him on Instagram or Twitter.

The “difference between upgrade and update in sap” is a common question that many people have. The difference is simple, an upgrade will keep your current version of software running while an update will replace it with the latest version.

What is the difference between updating and upgrading?

A: Updating is when you install a new version of the software. Upgrade is when you buy an upgrade to add features, such as additional songs or extra difficulty levels.

What is difference between upgrade and update in SAP?

A: Upgrade is a process where you change your current system to something better than what you already have, for example installing Windows 10 on top of Windows 7. An update does not replace anything but adds new features or fixes bugs that were previously present in the software.

What is the difference between apt get update and upgrade?

A: apt update is the same thing as upgrade. 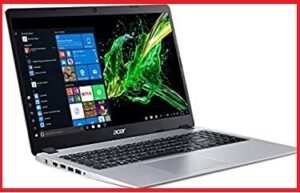 How To Fix Common Software Bugs And Defects In Programming